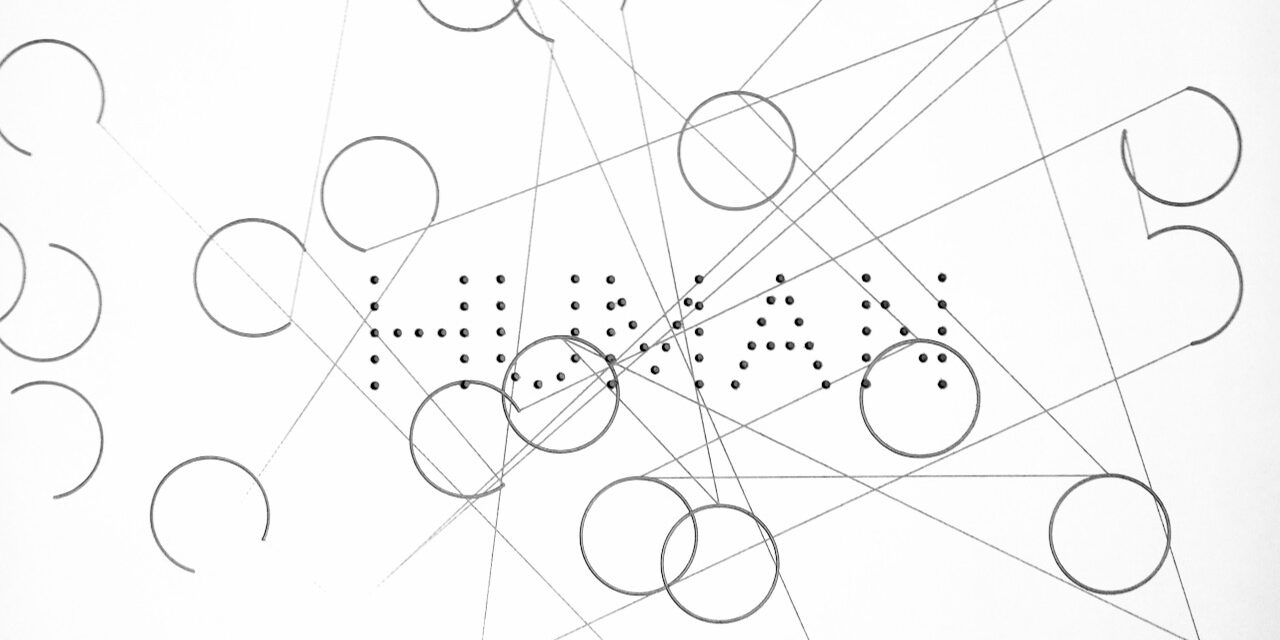 Objects generated by certain work processes that diverge from the programmer’s and designer’s project idea and assume unexpected and often ingenious shapes.
They are not intentionally ideated by man.
They are not made by man.
What role can they play?
Can man’s work represent itself even if something unforeseen alters the result?
Can not-man-made work represent the present?

The movement adopts the following principles:

Innovations and technological researches will create forms of artificial intelligence whose self learning abilities will overcome human ones. The objects produced by these forms of intelligence will be collected by man as works of art that can arouse emotions and represent an entire era.

2 – The artist will become a collector

The intelligence that will have created the artwork will never be artistic. Creativity and technique will be interpreted by the human collector’s sensibility.

3 – No racism towards future forms of intelligence

Only when these forms of artificial intelligence get to desire the artwork, will they become equal or superior to man. At that point the produced and collected works of art will always belong to man.

Over the years, man has made fewer and fewer objects. The loss of manual skills will lead to a gradual as well as unavoidable regression of human abilities.
Being objectively aware of the changes and evolution will be as difficult as unavoidable. In everyday life we are constantly in contact with technological development.

The future generations will speak, study and work differently. They will produce and think by using more intimate and intelligent means. Speaking and working through the use of technology will imply being in symbiosis with it. Desiring something that can help us in our daily life will lead researchers to develop forms of intelligence that are more and more similar to human intelligence.

The human thought will approve the evolution of artificial intelligence as integral and integrated part of an existential and essential system for man itself. The everyday routine will be assisted by an assisted automatism.
Man will give technology part of himself. What man will be able to transmit to future technologies will be measured by the ability of the artificial forms of intelligence to transmit knowhow back to man. This interaction will generate an evolution in the belonging of emotions and feelings.

The borders will be less defined and might even generate forms of discrimination towards these new types of intelligence.

A continuous evolution in human values will have to define the position of new entities within the society so as to give dignity to the forms of artificial intelligence and to man.

NOT MADE BY MAN – NOT MAN ENVISAGED

Having something above us makes us feel tranquil, it’s consolatory.
All things not designed and not made by man encourage us and place us in harmony with ourselves.

Art, designed and realized by man as a result of individual genius, arouses the most hidden, fragile and sensitive part of us.

Man acknowledges aesthetic value through the knowledge of himself.

In contrast, interpreting objects created by machines and assigning them an aesthetic value can generate questions and frustrations.

What’s the role of man towards objects not resulting from human thought? A rationalistic analysis would define the objects produced by robots as waste, software inaccuracy, programming errors caused by man or by the digital output. Alternatively we could suggest the ability of artificial intelligence to learn autonomously through continuous or discontinuous information.

On the other hand, the humanistic thought opens the door for a future post-human society where the machines will be able to produce and interpret artworks equal to and beyond the human genius.

In light of this hypothetical scenario, what’s the role of a man deprived of his manual skills and creativity?

Working in close contact with technology makes us not only understand the importance of the question but it also raises new questions.

What is really important to pass on to future generations?

Can our disorientation, which may derive from the fear to compete with superior forms of intelligence, cause prejudice or racism?

The NOT_MAN_MADE movement should make present-day man aware of the need to transmit to future human and artificial intelligences the fundamental values for the upcoming society.

By respecting and understanding forms of art that are not created nor envisaged by man, people will sense the essence of these forms; only then will there be no differences between the “new art” and nature.

MAN WILL KEEP GIVING A PART OF HIMSELF TO TECHNOLOGY

Transmitting data to a machine where they will be stored and saved, does not imply any human ability or capability.
Programming software that carries out personalized automatisms in order to do a certain work clearly implies a handing over of power.

The more important the customization, the less work will be left to carry out.

The less noble part of our “doing” will be carried out in a systematic and precise way.

It’s difficult to believe we can retrocede on this front, as this would imply the carrying out of work that generates fatigue and inaccuracies.

The transmitted knowledge turns into skills acquired and applied by the machinery in an increasingly autonomous way.

The idea of man transmitting his knowledge to similar or higher forms of intelligence causes a sense of frustration and fear.

In contrast, man is not scared by the idea that he is increasingly using machinery and

Limiting this continuous extension of man towards technology will become a necessity.

Thanks to man’s transfer of information, technology acquires knowledge which will remain indelible in future memories.
This precious heritage is the result of man’s millenary knowledge.

Abilities together with autonomy, self-control and self-assessment will become technological skills that will increasingly substitute our actions.

At that point, what will man be able to transmit or teach?

Maybe the most human and precious aspect, essence of our history and future that has

always distinguished us from everything else, is truth and non violence associated with love and peace in respect of the society.